All of our cakes, cupcakes, and pies are #Kosher. We are under strict National Rabbinical supervision. 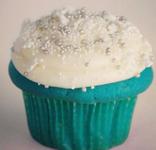 Call for the cupcake of the month!

Carrot - Filled with walnuts and raisins and slivers of carrot. Topped with a cream cheese buttercream frosting surrounded by toasted coconut flakes

*PRICES SUBJECT TO CHANGE WITHOUT NOTIFICATION 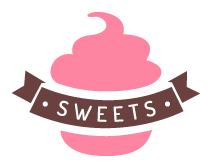